In this talk we address the problem of designing nonlinear observers that possess robustness to output measurement errors. To this end, we introduce a novel concept of quasi-Disturbance-to-Error Stable (qDES) observer. In essence, an observer is qDES if its error dynamics are input-to-state stable (ISS) with respect to the disturbance as long as the plant's input and state remain bounded. We develop Lyapunov-based sufficient conditions for checking the qDES property for both full-order and reduced-order observers. This relates to a novel "asymptotic ratio" characterization of ISS which is of interest in its own right. When combined with a state feedback law robust to state estimation errors in the ISS sense, a qDES observer can be used to achieve output feedback control design with robustness to measurement disturbances. As an application of this idea, we treat a problem of stabilization by quantized output feedback. Applications to synchronization of electric power generators and of chaotic systems in the presence of measurement errors will also be discussed. 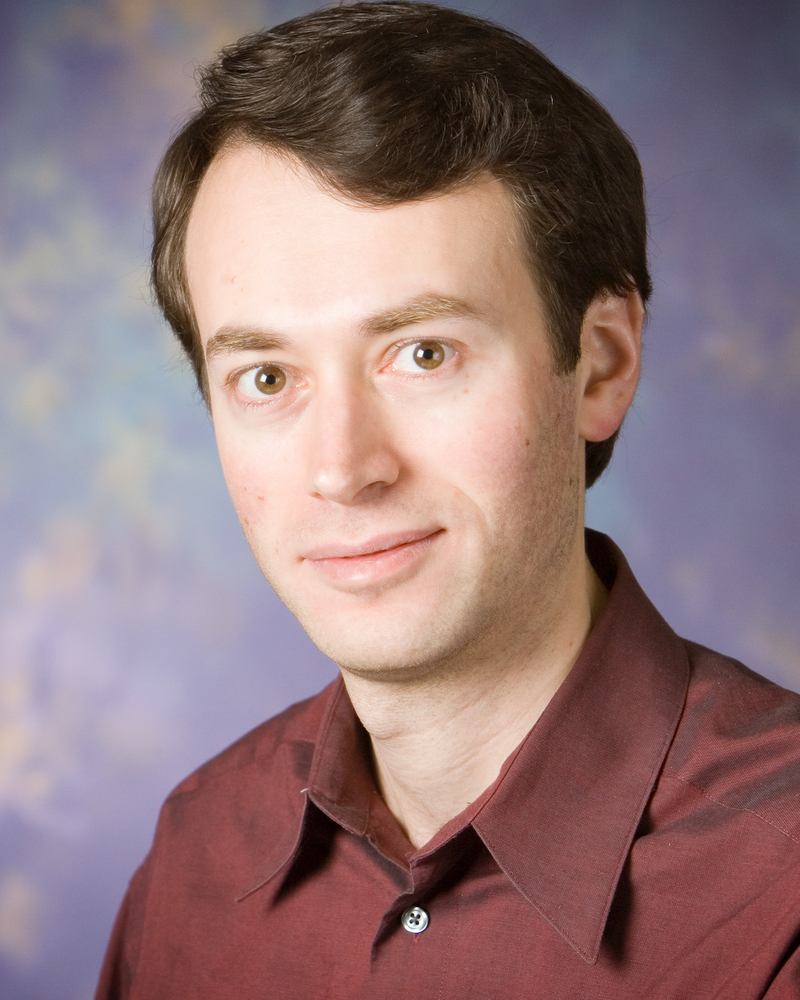 Daniel Liberzon was born in the former Soviet Union in 1973. He did his undergraduate studies in the Department of Mechanics and Mathematics at Moscow State University from 1989 to 1993. In 1993 he moved to the United States to pursue graduate studies in mathematics at Brandeis University, where he received the Ph.D. degree in 1998 (supervised by Prof. Roger W. Brockett of Harvard University). Following a postdoctoral position in the Department of Electrical Engineering at Yale University from 1998 to 2000 (with Prof. A. Stephen Morse), he joined the University of Illinois at Urbana-Champaign, where he is now a professor in the Electrical and Computer Engineering Department and the Coordinated Science Laboratory. His research interests include nonlinear control theory, switched and hybrid dynamical systems, control with limited information, and uncertain and stochastic systems. He is the author of the books "Switching in Systems and Control" (Birkhauser, 2003) and "Calculus of Variations and Optimal Control Theory: A Concise Introduction" (Princeton Univ. Press, 2012). His work has received several recognitions, including the 2002 IFAC Young Author Prize and the 2007 Donald P. Eckman Award. He delivered a plenary lecture at the 2008 American Control Conference. He is a fellow of IEEE and IFAC, and an Editor for Automatica (nonlinear systems and control area).

Professor
University of Illinois at Urbana-Champaign
Outdated or incorrect contact information? Please contact us with the correct information.