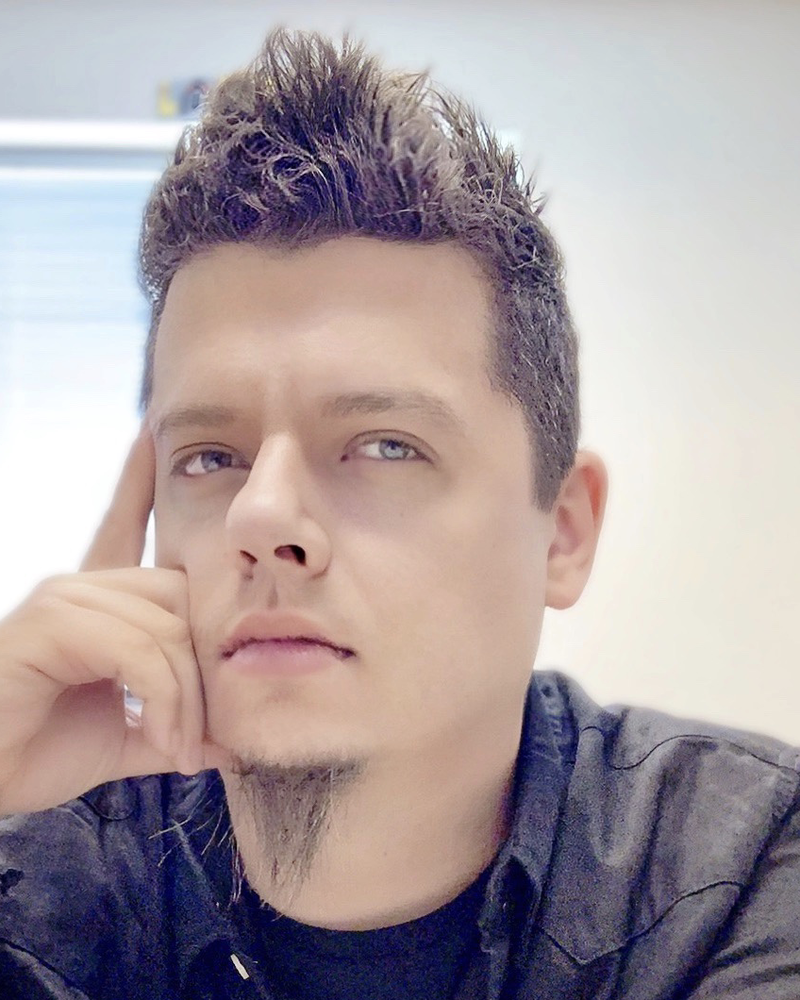 Dr. Tansel Yucelen is an Assistant Professor of the Department of Mechanical Engineering, the Director of the LACIS, and the Director of the Forum on Robotics and Control Engineering (FoRCE) at the University of South Florida. He received the Doctor of Philosophy in Aerospace Engineering from the Georgia Institute of Technology in May 2012. Prior to joining the University of South Florida, he held Research Engineer positions in the School of Aerospace Engineering and the School of Electrical and Computer Engineering at the Georgia Institute of Technology from December 2011 to August 2013. He also held an Assistant Professor position in the Department of Mechanical and Aerospace Engineering at the Missouri University of Science and Technology from August 2013 to August 2016, where he created and directed the Advanced Systems Research Laboratory and the Control Systems Forum. He participated in summer programs at the Air Force Research Laboratory Aerospace System Directorate in Dayton, Ohio, from May 2014 to July 2014 and at the Munitions Directorate in Eglin, Florida from May 2015 to July 2015.

Dr. Yucelen is a member of the National Academy of Inventors in recognition of advanced technological development and innovation and a senior member of the AIAA and the IEEE. In addition, he is the recipient of the 2018 University of South Florida Research and Innovation Faculty Outstanding Research Achievement Award, 2017 University of South Florida College of Engineering Junior Outstanding Research Achievement Award, 2016 ACGSC Dave Ward Memorial Lecture Award (for the outstanding contributions to the field of adaptive control), 2016 AIAA Technical Contribution Award (for the creation of novel flight control synthesis and analysis algorithms), 2015 Oak Ridge Associated Universities Junior Faculty Award (for public recognition of the quality and promise of research), and 2014 Class of 1942 Excellence in Teaching Award. His research places a strong emphasis on both theoretic research and experimentation for addressing fundamental and open real-world technological problems. Specifically, his research falls into dynamical systems and controls with specializations in 1) adaptive and robust control of safety-critical systems; 2) distributed estimation and control of networked multiagent systems; 3) resilient and secure robotics, autonomous vehicles, and cyber-physical systems; and 4) biologically-inspired complex, large-scale, and modular systems. He has co-authored more than 200 archival journal and conference publications in these areas and his contributions were implemented on various platforms including AirSTAR of the NASA Langley Research Center.