In the six decades of conventional TUNING-BASED adaptive control, the unattained fundamental goals, in the absence of detrimental artificial excitation, have been (1) exponential regulation, as with robust controllers, and (2) perfect learning of the plant model. More than a quarter-century since I started my career by extending conventional adaptive controllers from linear to nonlinear systems, I reach those decades-old goals with a new non-tuning paradigm: regulation-triggered batch identification. The parameter estimate in the controller is held constant and, only once the regulation error grows “too large,” a parameter estimate update, based on the data since the last update, is “triggered.” Such a simple parameter estimator provably, and remarkably terminates updating after a number of state growth-triggered updates which is no greater than the number of unknown parameters. This yields exponential regulation and perfect identification except for zero-measure initial conditions. I present a design for a more general class of nonlinear systems than ever before, an extension to adaptive PDE control, a flight control example (the “wing rock” instability), and, time permitting, a simple robotics example. This is joint work with Iasson Karafyllis from the Mathematics Department of the National Technical University of Athens. 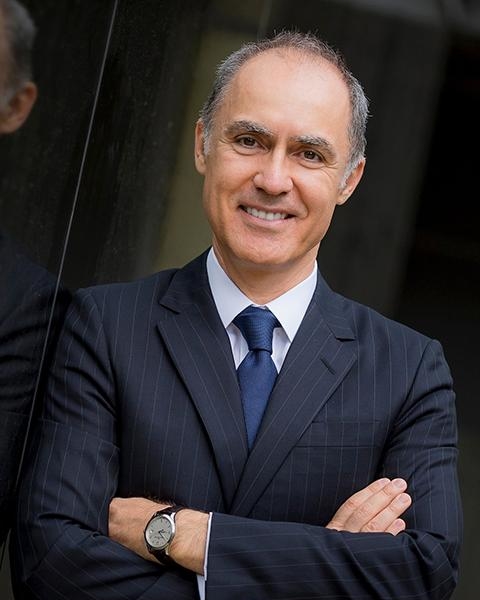 Dr. Miroslav Krstic is the Daniel L. Alspach Professor of Dynamic Systems and Control at University of California, San Diego, and the founding director of the Cymer Center for Control Systems and Dynamics at UCSD. He is a co-author of eight books, including the classic Nonlinear and Adaptive Control Design (1995), one of the two most cited research monographs in control theory, the new single-authored Delay Compensation for Nonlinear, Adaptive, and PDE Systems(466 pages, Birkhauser, October 2009), and other books on control of turbulent fluid flows, stochastic nonlinear systems, and extremum seeking. Krstic has held the Russell Severance Springer Distinguished Visiting Professorship at UC Berkeley and the Harold W. Sorenson Distinguished Professorship at UC San Diego. He is a recipient of the PECASE, NSF Career, and ONR Young Investigator Awards, as well as the Axelby and Schuck Paper Prizes. Krstic was the first recipient of the UCSD Research Award in the area of engineering. He is a Fellow of IEEE and IFAC and serves as Senior Editor in IEEE Transactions on Automatic Control and Automatica.