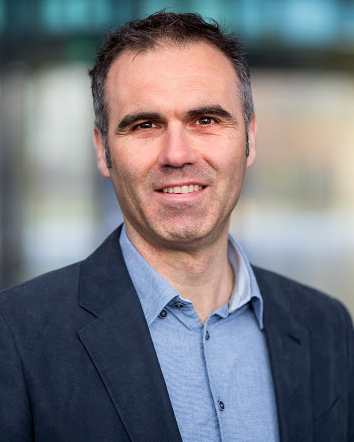 Nathan van de Wouw (born, 1970, the Netherlands) obtained his MSc-degree and PhD-degree in Mechanical Engineering from the Eindhoven University of Technology, Eindhoven, the Netherlands, in 1994 and 1999, respectively. The title of his PhD thesis is ’Steady-State Behaviour of Stochastically Excited Nonlinear Dynamic Systems’.