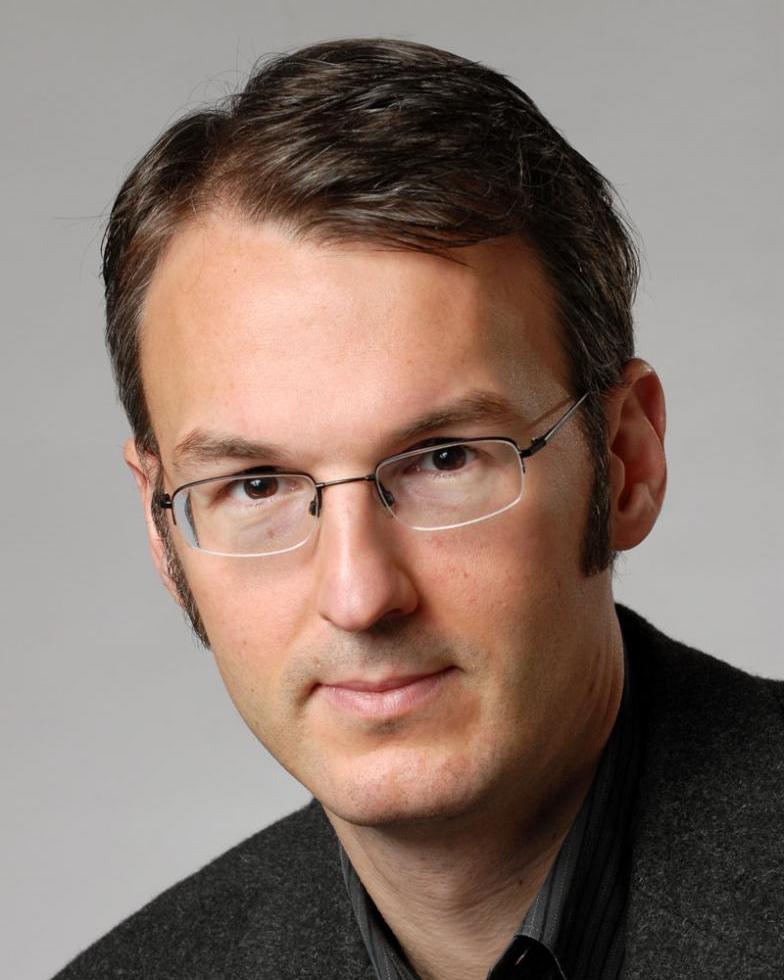 Murat Arcak's research is in dynamical systems and control theory with applications to synthetic biology, multi-agent systems, and transportation. Prior to joining Berkeley in 2008, he was a faculty member at the Rensselaer Polytechnic Institute. He received a CAREER Award from the National Science Foundation in 2003, the Donald P. Eckman Award from the American Automatic Control Council in 2006, the Control and Systems Theory Prize from the Society for Industrial and Applied Mathematics (SIAM) in 2007, and the Antonio Ruberti Young Researcher Prize from the IEEE Control Systems Society in 2014. He is a member of SIAM and a fellow of IEEE.