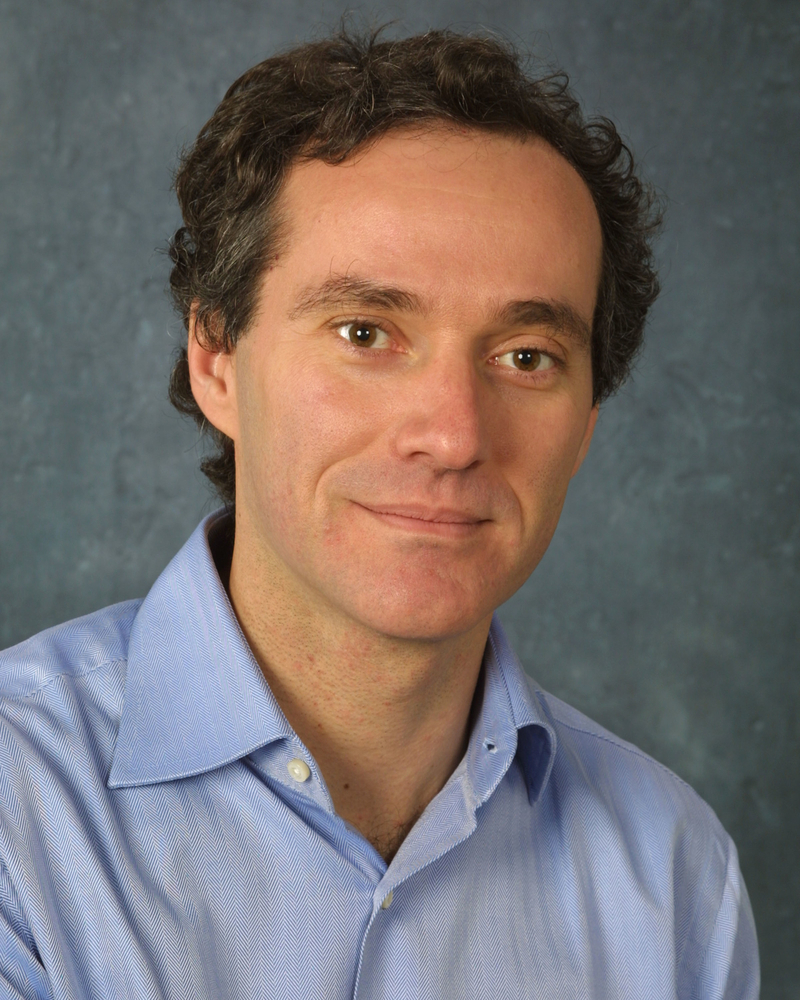 Alessandro Astolfi (F’09) was born in Rome, Italy, in 1967. He received the Graduate degree in electrical engineering from the University of Rome, Rome, in 1991, the M.Sc. degree in information theory and the Ph.D. degree with Medal of Honor with a thesis on discontinuous stabilization of nonholonomic systems from ETH-Zürich, Zürich, Switzerland, both in 1995 and the Ph.D. degree for his work on nonlinear robust control from the University of Rome La Sapienza, Rome, Italy, in 1996.,Since 1996, he has been with the Electrical and Electronic Engineering Department, Imperial College London, London, U.K., where he is currently a Professor of nonlinear control theory and the Head of the Control and Power Group. From 1998 to 2003, he was also an Associate Professor with the Department of Electronics and Information, Politecnico of Milano. Since 2005, he has also been a Professor with Dipartimento di Ingegneria Civile e Ingegneria Informatica, University of Rome Tor Vergata, Rome. He has been a Visiting Lecturer in nonlinear control with several universities, including ETH-Zurich (1995–1996); Terza University of Rome (1996); Rice University, Houston, TX, USA (1999); Kepler University, Linz, Austria (2000); SUPELEC, Paris, France (2001); and Northeastern University (2013). He is the author of more than 150 journal papers, 30 book chapters, and more than 240 papers in refereed conference proceedings. He is the author (with D. Karagiannis and R. Ortega) of the monograph Nonlinear and Adaptive Control With Applications (Springer-Verlag). His research interests include mathematical control theory and control applications, with special emphasis on the problems of discontinuous stabilization, robust and adaptive control, observer design, and model reduction.