There are many interesting dynamical systems that can be regarded as hierarchically networked systems in a variety of fields including control. One of the ideas to treat those systems properly is "Glocal (Global/Local) Control," which means that the global purpose is achieved by local actions of measurement and control cooperatively. The key for realization of glocal control is hierarchically networked dynamical systems with multiple resolutions in time and space depending on the layer, which introduce many new theoretical control challenges aiming at practical effectiveness in synthetic biology and engineering. The main issues may include how to achieve synchronization by decentralized control and how to make a compromise of two different objectives, one for global and the other for local operations. The background, the idea, and the concept of glocal control are addressed based on an understanding of Internet of Things (IoT) from the control perspective. This talk presents two research topics, namely, (1) hierarchically decentralized control for networked dynamical systems, and (2) robust instability analysis for a class of uncertain nonlinear networked systems.

Regarding the first topic, we propose a theoretical framework for hierarchically decentralized control of networked dynamical systems that can take account of the tradeoff between the global and local objectives to achieve the desired harmony under change of the environments. Several new ideas, by exploiting the special structure of the target systems, enable us to develop scalable control design methods based on the powerful theory in classical, modern, and robust control. The effectiveness of the new theoretical foundations on the analysis and synthesis is experimentally confirmed by applications to electric vehicle control.

The second topic is quite new. It is on robust instability analysis for guaranteed persistence of nonlinear oscillations in the presence of a dynamic perturbation, which is important in synthetic biology. The problem of robust instability has a very different feature from that of robust stability, and hence a new theoretical setting is needed. We define the instability margin as the infimum of the H-infinity norm of the stable perturbation that stabilizes an equilibrium point for a class of nonlinear networked systems. To this end, we introduce a notion of the robust instability radius (RIR) for linear systems and provide a systematic way of finding the exact RIR. Based on this result, the instability margin can be analyzed exactly, with an additional theoretical investigation on how to properly treat the change of the equilibrium point due to the perturbation. The results are applied to the Repressilator in synthetic biology, and the effectiveness is confirmed by numerical simulations. 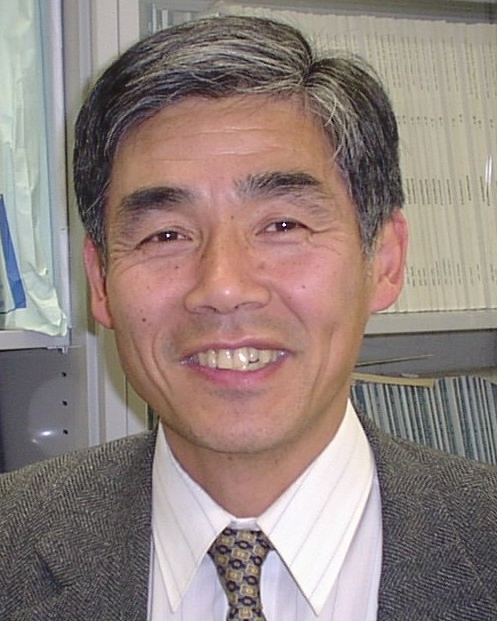 The University of Tokyo
Japan
10 (Asia and Pacific)
Email

Shinji Hara received the B.S., M.S., and Ph.D. in engineering from the Tokyo Institute of Technology, Japan, in 1974, 1976, and 1981, respectively. In 1984, he joined the Tokyo Institute of Technology as an Associate Professor and served as a Full Professor for ten years. From 2002 to 2017 he was a Full Professor in the Department of Information Physics and Computing at the University of Tokyo. He is Professor Emeritus of the Tokyo Institute of Technology and the University of Tokyo. His current research interests are in robust control, decentralized cooperative control for large-scale networked dynamical systems, system biology, and glocal control. Dr. Hara has received many awards in control including the George S. Axelby Outstanding Paper Award from the IEEE Control System Society in 2006. He was the President of SICE (Society of Instrument and Control Engineers, Japan) in 2009, a Vice President of the IEEE Control Systems Society in 2009 to 2010, and an IFAC Council member from 2011 to 2017. He is a Fellow of IFAC, IEEE, and SICE.

The University of Tokyo
Japan
Outdated or incorrect contact information? Please contact us with the correct information.