This talk presents the Mean Field (or Nash Certainty Equivalence (NCE)) methodology initiated with Min-Yi Huang and Roland Malhamé for the analysis and control of large population stochastic dynamic systems. Optimal control problems for multi-agent stochastic systems, in particular those with non-classical information patterns and those with intrinsic competitive behavior, are in general intractable. Inspired by mean field approximations in statistical mechanics, we analyse the common situation where the dynamics and rewards of any given agent are influenced by certain averages of the mass multi-agent behavior. The basic result is that classes of such systems possess game theoretic (Nash) equilibria wherein each agent employs feedback control laws depending upon both its local state and the collectively generated mass effect. In the infinite population limit the agents become statistically independent, a phenomenon related to the propagation of chaos in mathematical physics.

Explicit solutions in the linear quadratic Gaussian (LQG) - NCE case generalize classical LQG control to the massive multi-agent situation, while extensions of the Mean Field notion enable one to analyze a range of problems in systems and control. Specifically, generalizations to nonlinear problems may be expressed in terms of controlled McKean-Vlasov Markov processes, while localized (or weighted) mean field extensions, the effect of possible major players and adaptive control generalizations permit applications to microeconomics, biology and communications; furthermore, the standard equations of consensus theory, which are of relevance to flocking behavior in artificial and biological systems, have been shown to be derivable from the basic LQG - NCE equations. In the distinct point process setting, the Mean Field formulation yields call admission control laws which realize competitive equilibria for complex communication networks.

In this talk we shall motivate the Mean Field approach to stochastic control, survey the current results in the area by various research groups and make connections to physics, biology and economics. 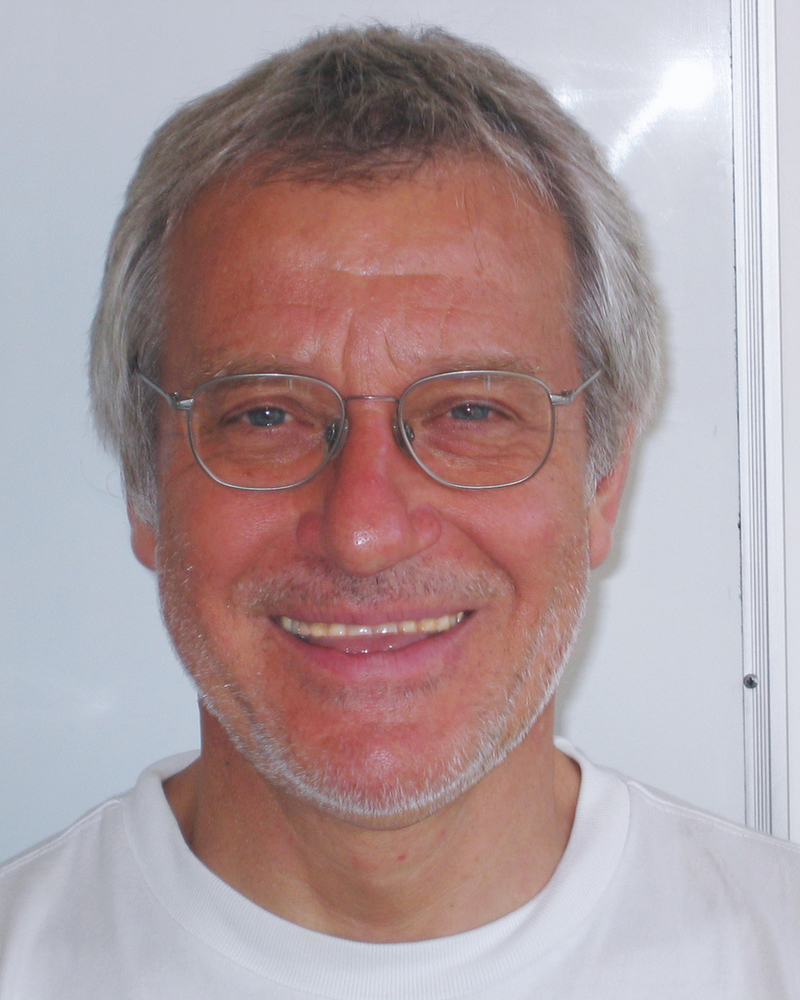 Peter Caines received the BA in mathematics from Oxford University in 1967 and the PhD in systems and control theory in 1970 from Imperial College, University of London, where his supervisor was D. Q. Mayne, FRS. After periods as a postdoctoral researcher and faculty member at UMIST, Stanford, UC Berkeley, Toronto and Harvard, he joined McGill University, Montreal, in 1980, where he is James McGill Professor and Macdonald Chair in the Department of Electrical and Computer Engineering.

Peter Caines is a Fellow of the IEEE, SIAM and the Canadian Institute for Advanced Research, and was elected to the Royal Society of Canada in 2003. In 2000 the adaptive control paper he coauthored with G. C. Goodwin and P. J. Ramadge (IEEE Transactions on Automatic Control, 1980) was recognized by the IEEE Control Systems Society as one of the 25 seminal control theory papers of the 20th century. Peter Caines has served as an Associate Editor of the IEEE Transactions on Automatic Control, the IEEE Transactions on Information Thoory and the SIAM Journal on Control and Optimization; during 1992 - 95 he served on the Board of Governors of the IEEE Control Systems Society, was a Member of the Scientific Advisory Board of the Max Plank Society, 2002 - 2007 and the EU HYCON Review Committee, 2005 - 2007. Peter Caines is the author of Linear Stochastic Systems, John Wiley, 1988, and is the co-editor of several volumes of papers on stochastic systems. His research interests include the areas of system identification, adaptive control, logic control and discrete event systems. Recently his activities have focused on hybrid systems theory, and stochastic multi-agent and distributed systems theory, together with their links to physics, economics and biology.