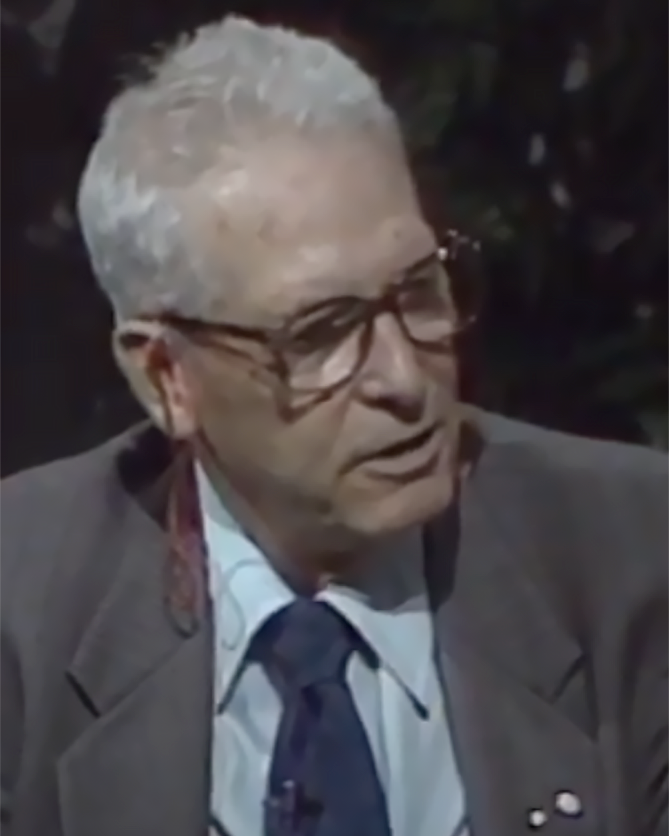 Nathaniel B. Nichols (1914–1997) was an American control engineer who made significant contributions to the field of control theory. He is well known for his book Theory of Servomechanisms, one of the most widely read books in control engineering.

Nichols received a B.S. in chemistry in 1936 from Central Michigan University, and an M.S. in physics from the University of Michigan in 1937.

He was President of the IEEE Control Systems Society in 1968 and the American Automatic Control Council in 1974 and in 1975; and a recipient of the Rufus Oldenburger Medal (1969) and the Richard E. Bellman Control Heritage Award (1980).

Nathaniel B. Nichols was born in Nottawa Township, Mich., USA, Nichols received a B.S. in chemistry in 1936 from Central Michigan University, Mount Pleasant, Mich., and an M.S. in physics from the University of Michigan in 1937.

He was a Servo Group leader at the MIT Radiation Laboratory, Cambridge, Mass., USA, from 1942-46, where he developed automatic radar tracking and fire control computers, and power-driven servomechanisms. He was director of research at Taylor Instrument Company from 1946-50 and later became chief engineer at Taylor. He joined Aerospace Corporation, San Bernadino, Calif., in 1963 as director of the sensing and information division, and retired in 1987.

In 1996 the International Federation of Automatic Control established the Nathaniel B. Nichols Medal to be awarded for distinguished achievements in control engineering. In addition, the Nichols Chart, the Ziegler-Nichols PID tuning algorithms, and the classic MIT Radiation Lab book "Theory of Servomechanisms," co-authored by Nichols, are cornerstones of control practice.