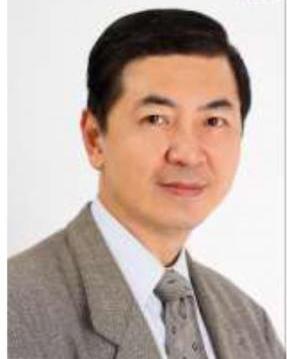 The chairs are expected to attend at least one MAB meeting per year in order to plan and coordinate their activities. If they cannot attend the MAB meeting, then a report of their activities should be forwarded twice a year to be reported at the MAB meetings at the ACC and the CDC. The Chairs of the MAB are appointed by the CSS President upon recommendation by the Vice President for MAB, and with the approval of the Executive Committee. The nominal term of office is one (calendar) year, although there is no limit on the number of terms which may be served.

The standing and ad-hoc committees of the IEEE CSS Member Activities Board (MAB) and their respective scope are detailed below. 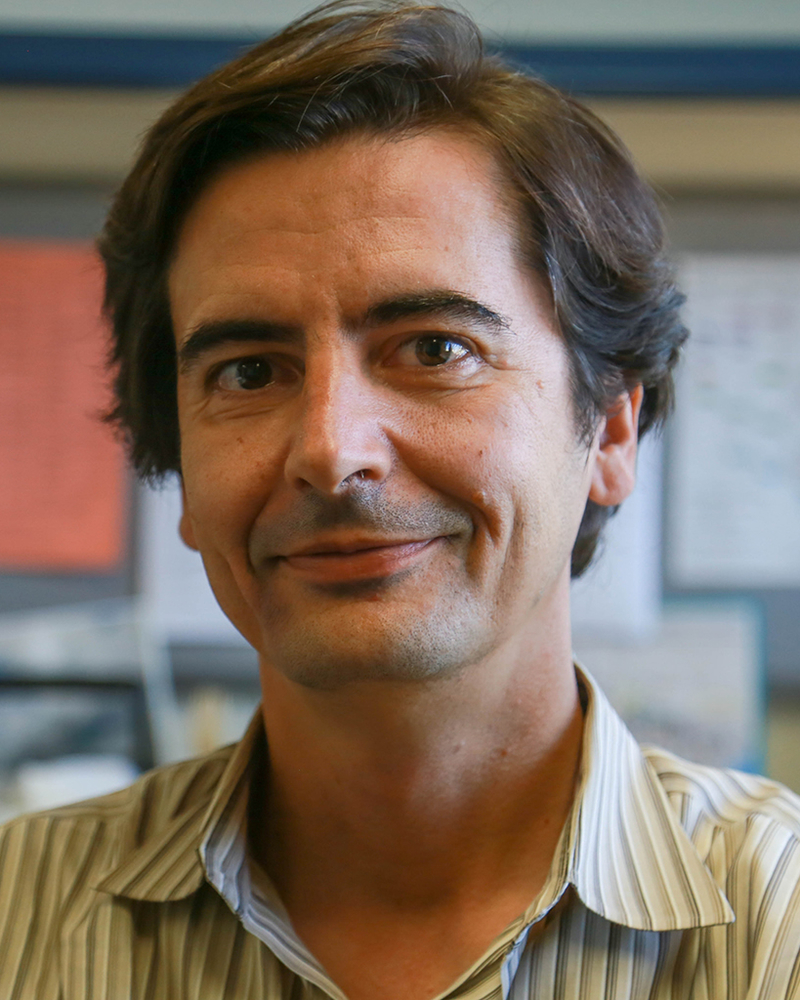 João P. Hespanha received the Licenciatura in electrical and computer engineering from the Instituto Superior Técnico, Lisbon, Portugal in 1991 and the Ph.D. degree in electrical engineering and applied science from Yale University, New Haven, Connecticut in 1998. From 1999 to 2001, he was Assistant Professor at the University of Southern California, Los Angeles. He moved to the University of California, Santa Barbara in 2002, where he currently holds a Professor position with the Department of Electrical and Computer Engineering. Prof. Hespanha is Associate Director for the Center for Control, Dynamical-systems, and Computation (CCDC), Vice-Chair of the Department of Electrical and Computer Engineering, and a member of the Executive Committee for the Institute for Collaborative Biotechnologies (ICB). From 2004—2007 he was an associate editor for the IEEE Transactions on Automatic Control.

Dr. Hespanha is the recipient of the Yale University’s Henry Prentiss Becton Graduate Prize for exceptional achievement in research in Engineering and Applied Science, a National Science Foundation CAREER Award, the 2005 best paper award at the 2nd Int. Conf. on Intelligent Sensing and Information Processing, the 2005 Automatica Theory/Methodology best paper prize, the 2006 George S. Axelby Outstanding Paper Award, and the 2009 Ruberti Young Researcher Prize. Dr. Hespanha is a Fellow of the IEEE and an IEEE distinguished lecturer since 2007. 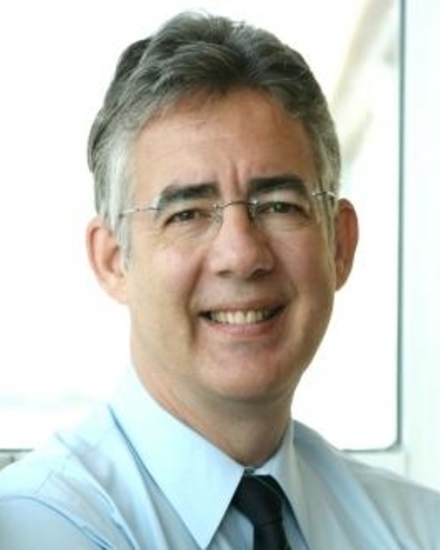 Mark W. Spong received the Doctor of Science degree in systems science and mathematics in 1981 from Washington University in St. Louis. He has held faculty positions at Lehigh University, Cornell University, and at the University of Illinois at Urbana-Champaign. Currently, he is a professor of Systems Engineering, professor of Electrical and Computer Engineering and holder of the Excellence in Education Chair in the Erik Jonsson School of Engineering and Computer Science at the University of Texas at Dallas. He was Dean of the Jonsson School at UT Dallas from 2008-2017. During his tenure as dean he added four departments of engineering, nine new degree programs, and more than doubled the number of students and faculty. Spong is past president of the IEEE Control Systems Society, and a fellow of both the IEEE and the IFAC. His main research interests are in robotics, mechatronics, and nonlinear control theory. He has authored or coauthored more than 300 technical articles, five books, and holds one patent. His notable awards include the 2018 Bode Lecture Prize from the IEEE Control Systems Society, the 2016 Nyquist Lecture Prize from the ASME, the 2011 Pioneer in Robotics Award from the IEEE Robotics and Automation Society, the first IROS Fumio Harashima Award for Innovative Technologies in 2007, the Senior Scientist Research Award from the Alexander von Humboldt Foundation, the Distinguished Member Award from the IEEE Control Systems Society, the John R. Ragazzini and O. Hugo Schuck Awards from the American Automatic Control Council, and the IEEE Third Millennium Medal. 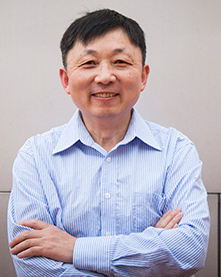 Wei Xing Zheng received the B.Sc. degree in applied mathematics in 1982, the M.Sc. degree in electrical engineering in 1984, and the Ph.D. degree in electrical engineering in 1989, all from Southeast University, Nanjing, China. He is currently a Distinguished Professor with Western Sydney University, Sydney, Australia. Over the years, he has also held various faculty/research/visiting positions at Southeast University, China; Imperial College of Science, Technology and Medicine, U.K.; University of Western Australia; Curtin University of Technology, Australia; Munich University of Technology, Germany; University of Virginia, USA; and University of California-Davis, USA. His current research interests include system identification, estimation, networked control systems, and cyber-physical systems. Dr. Zheng served as an Associate Editor of IEEE Transactions on Automatic Control for two terms (2005–2007 and 2014–2019). He is currently an Associate Editor for Automatica, IEEE Transactions on Control of Network Systems, and other scholarly journals. He is also an Associate Editor of IEEE Control Systems Society’s Conference Editorial Board. He served as Publications Co-Chair of the 56th IEEE Conference on Decision and Control in Melbourne, Australia, December 2017. He is currently Chair of IEEE Control Systems Society’s Standing Committee on Chapter Activities and a Distinguished Lecturer of IEEE Control Systems Society. He is a Fellow of IEEE. 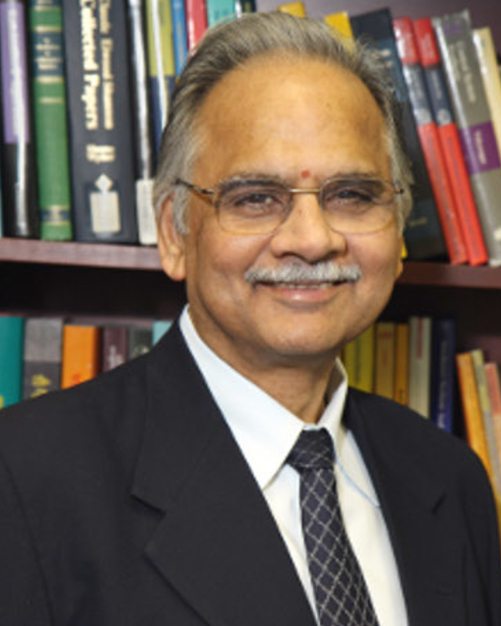 Dr. Mathukumalli Vidyasagar was born in Guntur, India on September 29, 1947. He received the B.S., M.S. and Ph.D. degrees in electrical engineering from the University of Wisconsin in Madison, in 1965, 1967 and 1969 respectively. Between 1969 and 1989, he was a Professor of Electrical Engineering at various universities in the USA and Canada. His last overseas job was with the University of Waterloo, Waterloo, ON, Canada, where he served between 1980 and 1989. In 1989 he returned to India as the Director of the newly created Centre for Artificial Intelligence and Robotics (CAIR) in Bangalore, under the Ministry of Defence, Government of India. Between 1989 and 2000, he built up CAIR into a leading research laboratory with about 40 scientists and a total of about 85 persons, working in areas such as flight control, robotics, neural networks, and image processing. In 2000 he moved to the Indian private sector as an Executive Vice President of India's largest software company, Tata Consultancy Services. In the city of Hyderabad, he created the Advanced Technology Center, an industrial R&D laboratory of around 80 engineers, working in areas such as computational biology, quantitative finance, e-security, identity management, and open source software to support Indian languages. In 2009 he retired from TCS at the age of 62, and joined the Erik Jonsson School of Engineering & Computer Science at the University of Texas at Dallas, as a Cecil & Ida Green Professor of Systems Biology Science. In his latest incarnation, he conducts teaching and research in two distinct areas: computational biology and quantitative finance. He is also actively involved in UTD's newly created or planned programs in Bio-Engineering and Systems Engineering & Management.

This standing committee is responsible for evaluating all fellow nominations delegated by IEEE to the Control Systems Society. 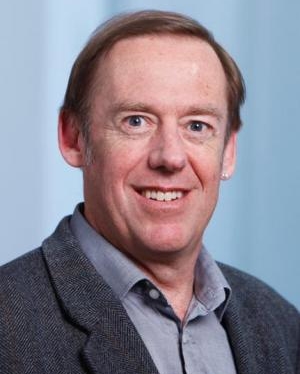 Roy Smith has been an Adjunct Professor at the Automatic Control Laboratory in the Department of Information Technology and Electrical Engineering since 2011.

Between 1981 and 1983, he worked as an electrical engineer on a series of projects for Victoria University, Wellington, and the New Zealand Energy Research and Development Committee; Worley Downey Mandeno Ltd; and the Institute of Nuclear Sciences in New Zealand. From 1983 to 1985, he was an electrical engineer and project manager for Olson Engineering Inc. in California, USA.

The Fellow Nominations Committee is responsible for proposing nominations of deserving Senior Members to the grade of IEEE Fellow. 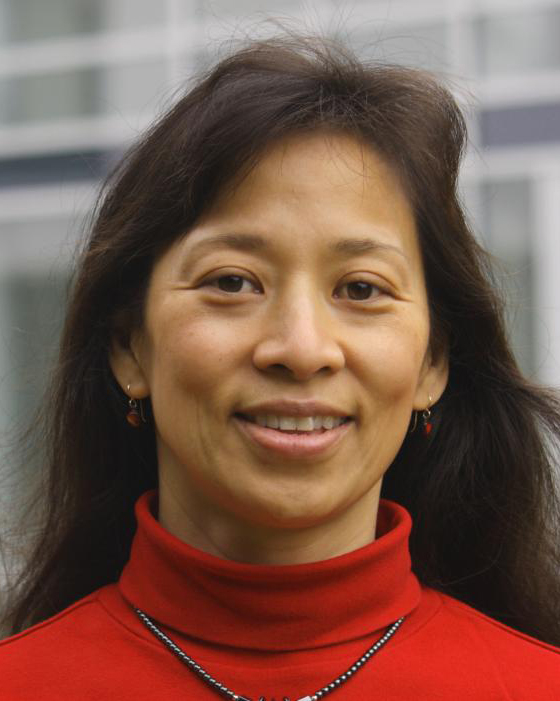 Lucy Pao is currently the Richard and Joy Dorf Professor in the Electrical, Computer, and Energy Engineering Department at the University of Colorado Boulder.  Her research interests include the areas of control systems, multisensor data fusion, and haptic and multimodal visual/haptic/audio interfaces.  She earned B.S., M.S., and Ph.D. degrees in Electrical Engineering from Stanford University.  Selected recent and current professional society activities include being General Chair for the 2013 American Control Conference, an IEEE Control Systems Society (CSS) Distinguished Lecturer, a member of the IEEE CSS Board of Governors, and a Fellow of the Renewable and Sustainable Energy Institute (RASEI). Selected recent honors include elevation to IEEE Fellow in 2012, the 2012 IEEE Control Systems Magazine Outstanding Paper Award, and election to Fellow of the International Federation of Automatic Control (IFAC) in 2013. 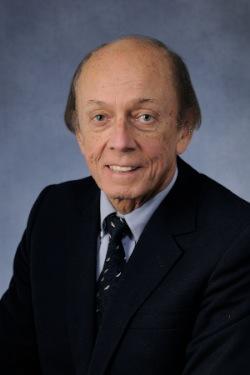 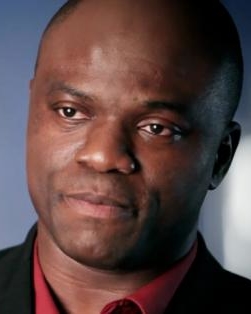 This committee's primary task is to encourage active participation of student members in CSS activities. If you are a student and want to join the IEEE and the Control Systems Society, please download and fill out the membership application form available here. 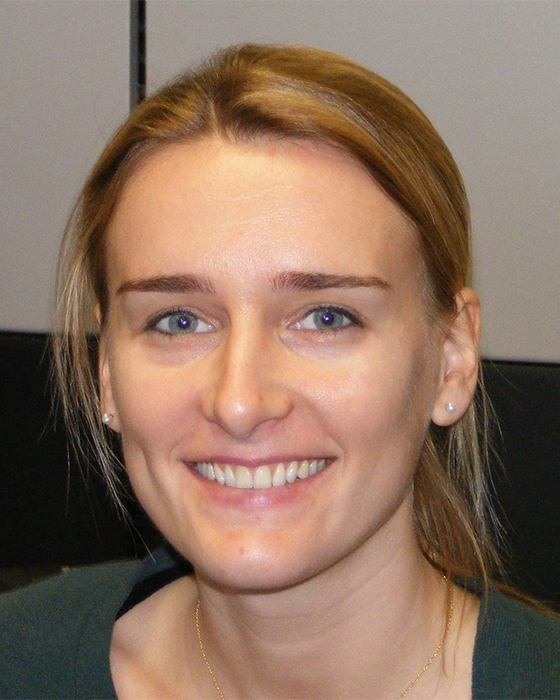 The Women in Control Committee shall be responsible for, but not limited to, promoting membership, gathering and disseminating appropriate information about women in the IEEE Control Systems Society (CSS) and the profession and facilitating the development of mentoring and programs to promote the retention, recruitment, and growth of women CSS members.  For more information, please go to:  http://www.ieeecss.org/member-activities/women-control. 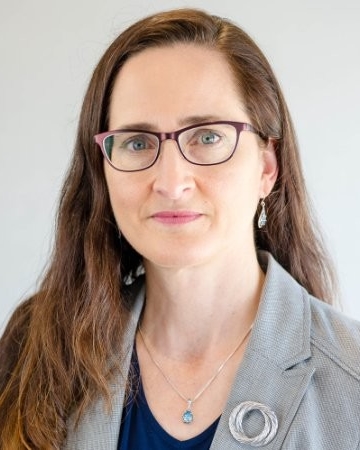 Linda Bushnell is a Research Associate Professor and Director of the Networked Control Systems Lab at the Electrical Engineering Department of the University of Washington. She received her Ph.D. in EE from UC Berkeley in 1994, her M.A. in Mathematics from UC Berkeley in 1989, her M.S. in EE from UConn in 1987, and her B.S. in EE from UConn in 1985. She also received her MBA from the University of Washington Foster School of Business in 2010. Her research interests include networked control systems, control of complex networks, and secure-control.She is a recipient of the US Government Superior Civilian Service Award, NSF ADVANCE Fellowship, and IEEE Control Systems Society (CSS) Recognition Award. She was the Co-Editor of a special issue of the Asian Journal of Control and Guest Editor for three issues of the Control Systems Magazine. She has been the Organizer/Co-Organizer of four invited/special sessions. She is a Senior Member of the IEEE (1999), and has been a member of the IEEE since 1985, a member of the IEEE CSS since 1990, and a member of the IEEE Women in Engineering since 2013. For IEEE CSS, she is a Distinguished Lecturer, a member of the Women in Control Committee, a member of the TC Control Education, a member of the History Committee, Liaison to IEEE Women in Engineering, a 2014 Appointed Member to the Board of Governors, and a Member of the Board of Governors for 2015 - 2017. She was the Secretary-Administrator and Member of the Executive Committee from 2001 – 2007, Member of the Board of Governors 1999 – 2007, Associate Editor of the IEEE CSM 1999 – 2002, Vice-Chair for Invited Sessions for 2001 CCA, Chairperson of the History Standing Committee 1997 – 2000, and Vice-Chair for Invited Sessions for 2000 CDC. For the American Automatic Control Council (AACC), she is currently the Treasurer of the AACC and a Member of the Technical Committee on Control Education. She was the Workshop Chair for 2013 ACC, Technical Program Chair for 2007 ACC, Publicity Chair for 2005 ACC, Vice-Chair for Publications for 1999 ACC, and Vice-Chair for Invited Sessions for 1998 ACC.